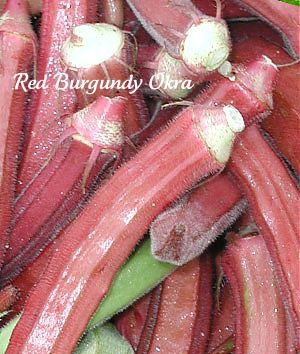 I have grown "RED" okra before.  I loved it.  The stalks can get large without tasting like cardboard, and it adds lots of color in the Garden. Something I did not know about Okra is that is comes from Africa, and so that is why it loves the heat.  My Mother always told me that the soil needs to be warm before Okra can grow, so do not plant before June!  I am buying my seeds from: http://sustainableseedco.com/Red-Burgundy-Okra-Seed.html.  Of course photos will follow once June gets here!  I am also going to work on some recipes to stuff my Okra with different concoctions!  I am thinking the fresh Tomato's & Zucchini I will be growing will be a great place to start....
Posted by JP's Garage Arts & Decor at 9:55 AM No comments:

When to plant the vegetables in Houston 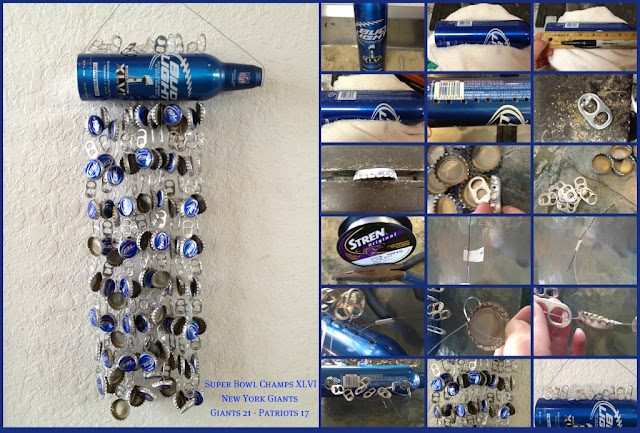 It started raining here on Thursday, and we really need the rain from last years drought. I knew it looked like it would rain all the way throughout the weekend, so I need to do something to keep me busy. I started thinking about a bottle cap wind chime I wanted to make.  I had seen one on Pinterest, and knew I had the materials it takes to make one.  I dug out all our beer caps & tabs we have here at the shop, found my fishing line and pliers as well as some tape, drill bit box, black magic marker and my black wire.  I also put the cordless drill on charge.  Saturday I came to work and of course the rain came rolling in around 10:00 am.  So that's when I decided I would get to work on my wind chime.  Since it was Super Bowl weekend I found a aluminum Bud Light bottle that was a limited addition for the SB and decide to use it.

This is what I did.....
I drilled a small hole in the end of the bottle for the wire to be inserted for hanging, using a 1/16 drill bit.  I needed to do this first before I had all those strand on the bottle, and it would be hard to handle with all those beer caps and tabs swings around.
I put the bottle in a towel before placing it in the vise as not to scratch the sides of the bottle.
I determined that I could drill 12 holes at a 1/2" apart, and marked them with the marker.
I started with a 1/16 drill bit and then progressed up to the 5/8's inch so the wire could fit through the holes.
I then drilled a small 1/16 hole in the beer caps and tabs.  This way I could tie off the fishing line to the tabs and caps.
I used eight caps and eight tabs per strand.
I cut 12 pieces of fishing line at about 36" long for each strand.  Make sure you have plenty for the end, and you are not trying to wrangle a small piece of line when tying off the last tab.
I started each strand with a beer cap and then a tab and so on until I used all eight caps.
Once I finished the strand's, I used the extra line at the top of the fishing line and taped it to the heavier gauge wire so I could snake the line through the holes.
I used the last tab at the top of the bottle to hold the strand.
I used about two feet of the black heavy wire to hang
the bottle with.
I then trimmed all the extra fishing line off.
Voila, one Bud Light Super Bowl Homage Wind Chime!
I am glad I used the blue beer bottle, because the Giant's won
and that's their color!

This was a fun project!
Recycle/Reuse/Up-Cycle! 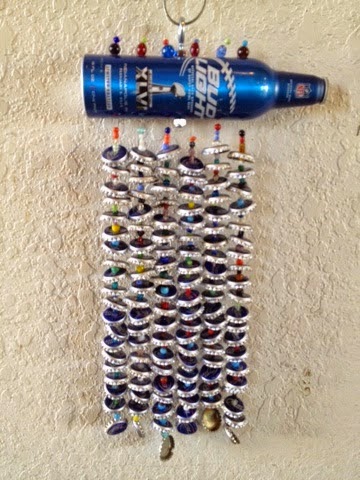 I decided I did not like the beer tabs on the strands.  I switched them out with glass beads!  I also added a eye hook with a bolt for easy hanging.  I think "Giant Super Bowl Hangover" looks so much better now! 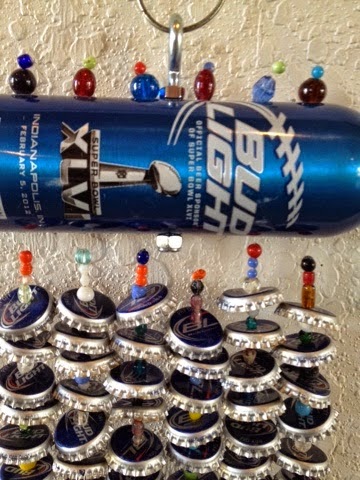 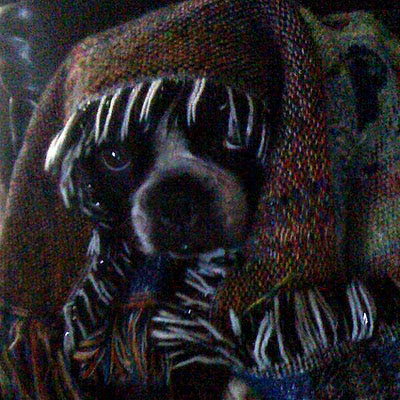